Julie is a project manager leading a project in the hospitality industry. As part of the project she is working with a focus group to determine which flavor of pie people like most. She asked 100 people in the focus group "What is your favorite pie?" and then created the following chart: 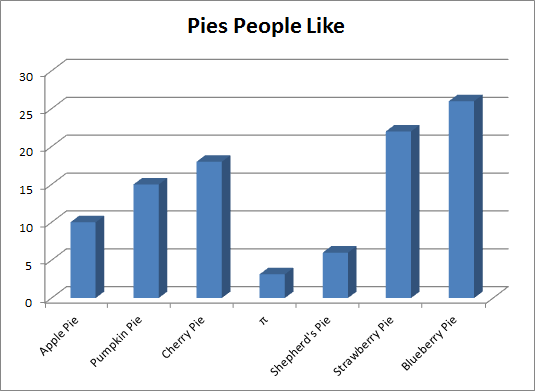 What type of a chart is this?

First in Google (On the First)

OK... Maybe I shouldn't have tried this on April 1st and then tweeted about it because now everyone thinks it's an April Fool's Joke: I Googled for "PMP Exam" and my own website came out as #1 - even before PMI. Here is a screenshot - unaltered: 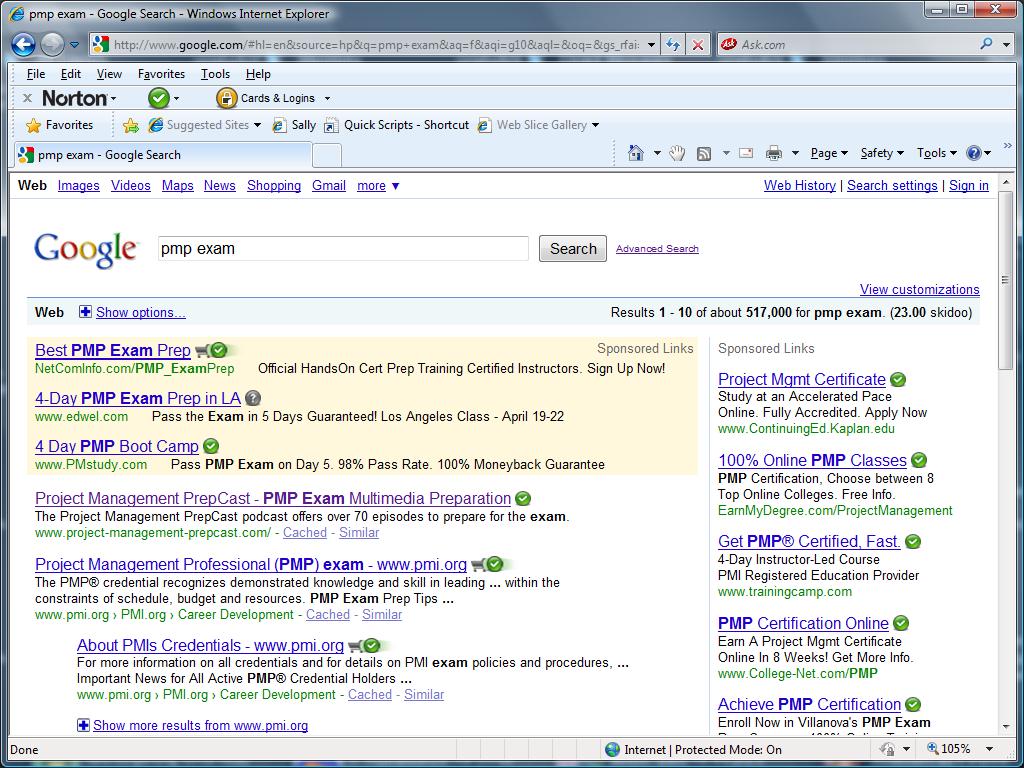 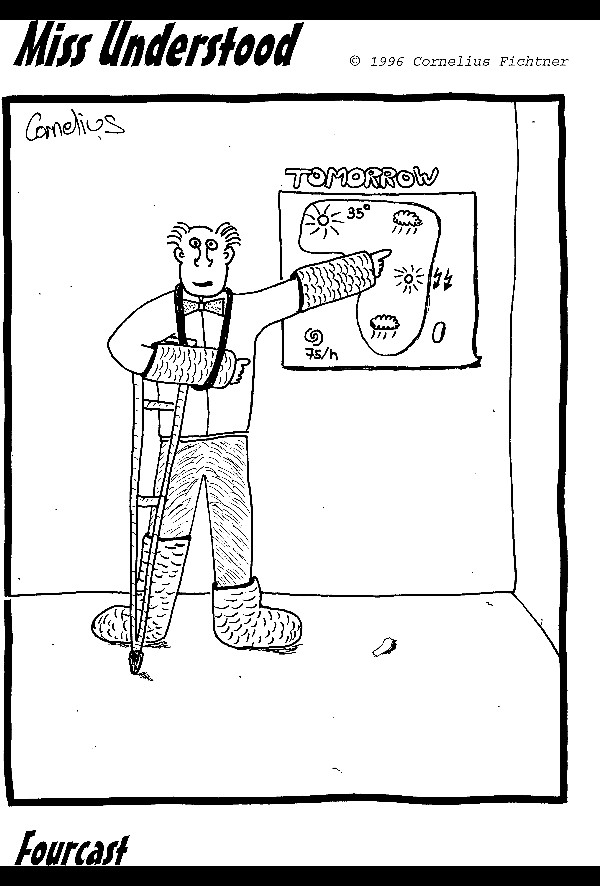 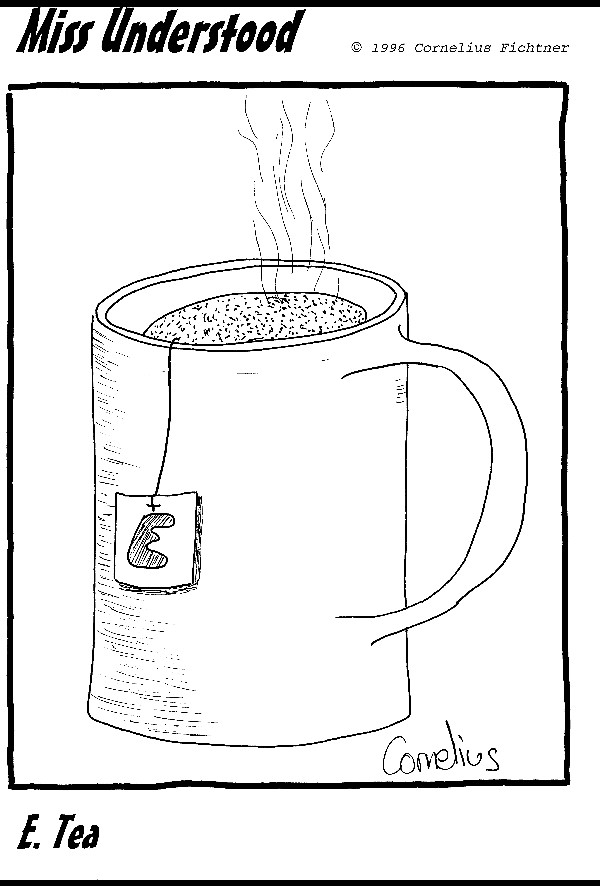 (I also had this great idea that I wanted to create a tea brand called "E. Tea". But it never went further than that...) 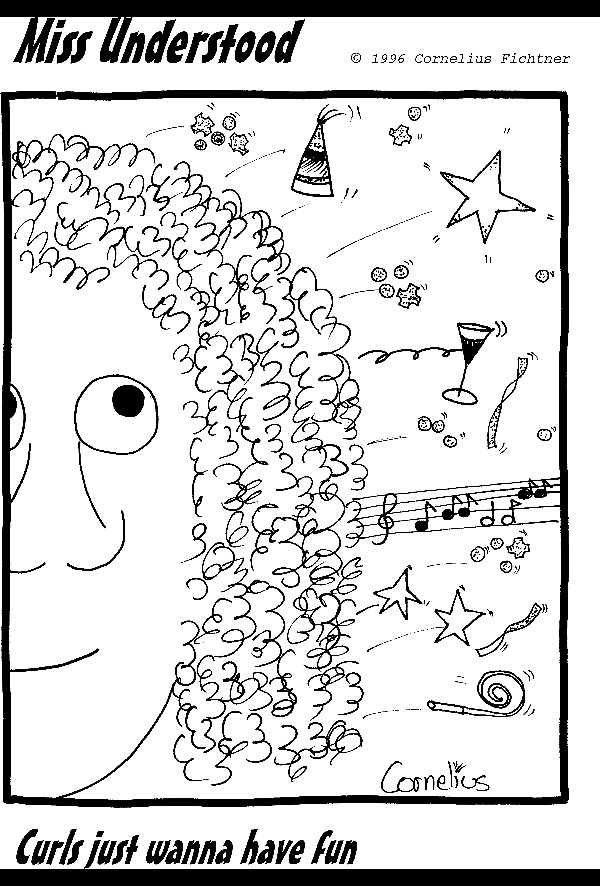