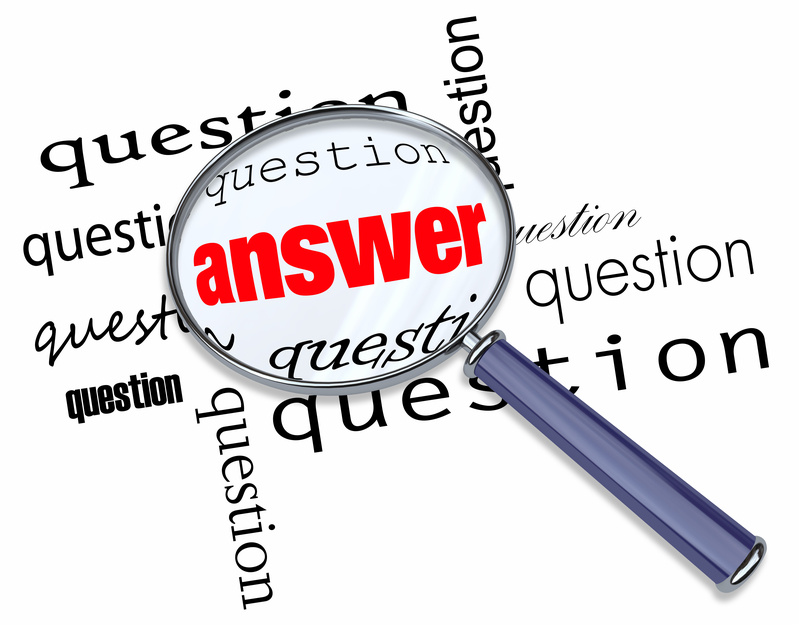 Ada, the project manager, is meeting with a customer for initial discussions about a software implementation project. At the end of the meeting, the customer asks Ada for a general estimate of the project duration. Based on experience with three similar projects with roughly the same scope, Ada estimates an 8-10 month implementation time frame. What estimation technique is Ada basing her duration projection on?

Please visit https://free.pm-exam-simulator.com and try The PM Exam Simulator free for seven days. All questions in the simulator are updated to the latest exam content outline and PMBOK® Guide. We are a Trusted and Experienced Education Provider.

(Note that the sample question published on this page may be based on a prior version of the exam. It remains published for historical reference.)

Answer and Explanation
The correct answer is C.

Ada is using historical duration information from comparable projects to estimate the duration of a future project. This gross value estimating approach is called analogous estimating and is frequently used to provide a ballpark figure when there is a limited amount of detailed information available about the project.

A. Expert judgment
Incorrect. In a sense, Ada is using expert judgment due to her experience, but because she is basing her duration estimate on three similar projects, analogous estimating is a better answer choice.

B. Three-point estimating
Incorrect. Three-point estimating would require Ada to collect optimistic, pessimistic and most likely duration estimates to calculate a projected time frame for the work. Since Ada was required to provide a 'general' estimate on the spot, analogous estimating is a better technique since she is familiar with the time it took to complete similar projects with similar scope.

C. Analogous estimating
Correct. Ada is using analogous estimating, which is a common technique used to provide a rough estimate on a future project based on parameters from a previous, similar project. In this scenario, the duration from the three previous projects was used as the basis for estimating the duration of this project.